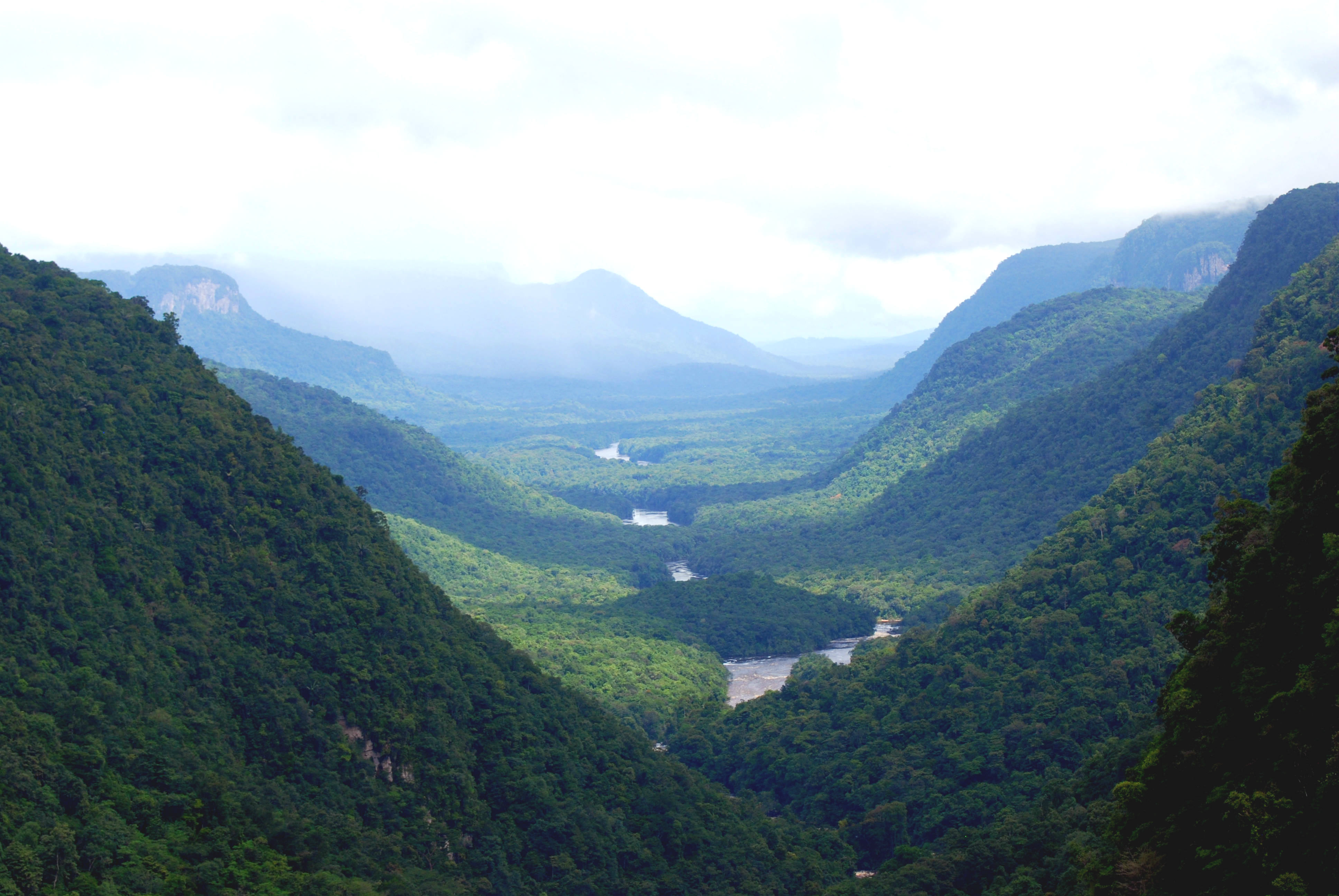 A biodiversity paradox is happening: the most biodiverse ecosystems on Earth are also places highly vulnerable to destruction and degradation. Local and indigenous communities, environmental practitioners, youth and scientists from the Global South are often at the forefront of the socioecological and conservation movement in these regions, from Central and South America, to Africa, to Southeast Asia and the Pacific Islands. However, our experiences and perspectives, ideas and innovations, are often lost or rarely heard. This blog aims to give a voice to our work.

Get our new content delivered directly to your inbox. 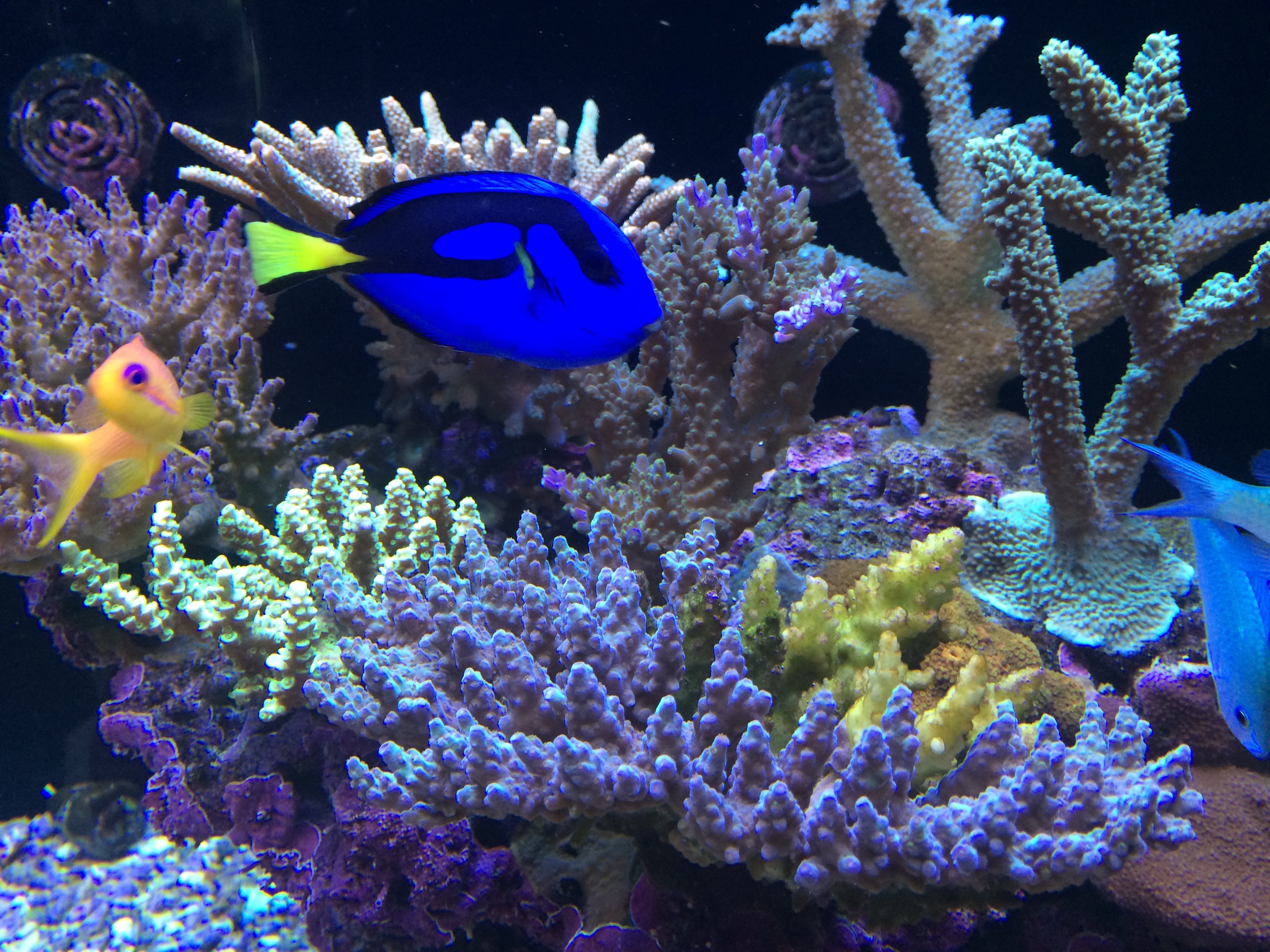 If you are a community expert, local practitioner or scientist from a developing country and would like to share a story with us, contact us at: